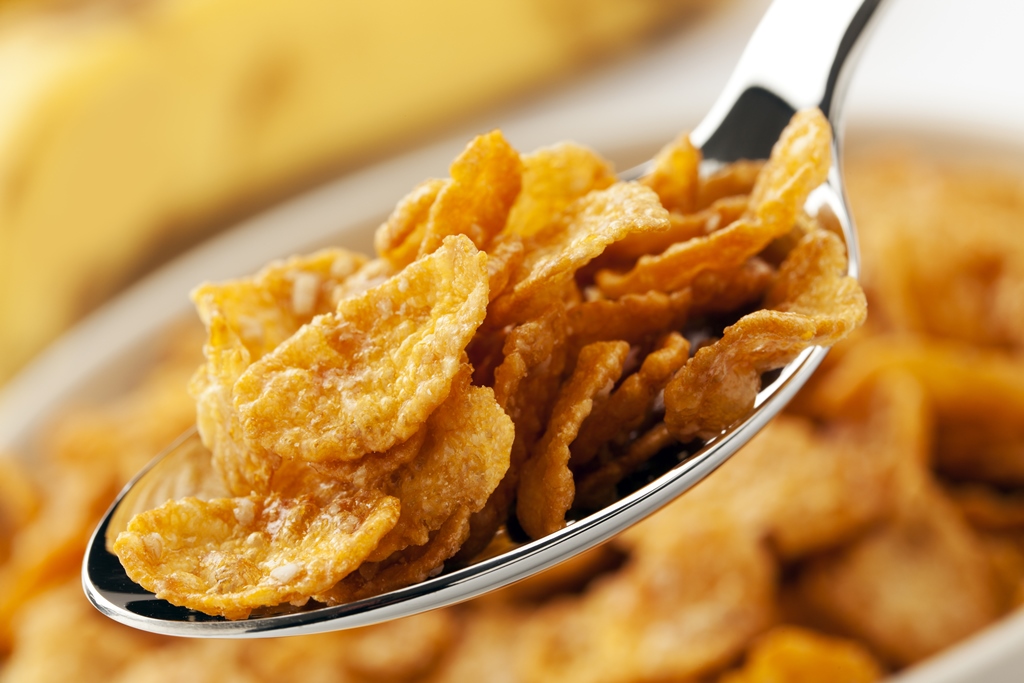 Breakfast cereal, which is actually a grain food, is usually a precooked or ready-to-eat meal. The method of consuming it involves mixing it with milk or cream. In the United States and elsewhere, people often consume Muesli with Oats sweetened with sugar, syrup, or fruit.

The modern commercial concept of Breakfast Cereal originated in the vegetarian beliefs of the American Seventh-day Adventists. In the 1860s, they formed the Western Health Reform Institute. But, later, they renamed it the Battle Creek Sanitarium in Battle Creek, Michigan.

In 1863, a religiously conservative vegetarian, James Caleb Jackson, ran a medical sanitarium in western New York. He created a breakfast cereal from graham flour dough dried and broken into shapes hard to be soaked in milk overnight, which is referred to as granula.

The origin story is actually a very adult one. The first cold cereal had got an introduction in 1863 when a religious conservative vegetarian and health spa proprietor James Caleb Jackson created what he called “granula.” He made that out of graham flour.

John Harvey Kellogg, a religious vegetarian and sanitarium owner, introduced his own version of “granula.” he named it “granola” when Jackson threatened to sue.

All he knew was that there was a need for a well-balanced diet devoid of spices, flavors, and sugar, and she did that with the involvement of cornflakes.

Other forms of cereals soon followed. The Ralston Purina company developed Wheat Chex. Cheerios, originally called Cheeri-Oats, was born at the exact right time: 1941. Cereal was the best option for the tired, frustrated housewives to quickly and wholesomely feed families.

Americans began eating more cereal during the post-WWII baby boom, and in’80s, once the birth rate went down, cereal consumption went down.

Cereals spread around the globe. Cereals became popular in the 1960s.

In 1863, James Caleb Jackson, who ran a medical sanitarium, created a breakfast cereal from graham flour dough broken into shapes so as to be soaked in milk overnight. He referred it to as granula, later granola. A former Kellogg patient, C.­W. Post, created Grape-Nuts.

A health clinician spilled a wheat bran mixture onto a hot stove, which created Wheaties.

The Ralston Purina company introduced Wheat Chex, referring to it as Shredded Ralston.

Cheerios appeared as CheeriOats, the best-selling cereal in America.

Puffins, a molasses-sweetened corn cereal, debuted as organic food. It was followed by the introduction of Gorilla Munch.

With so much evolution and adoption, Gaia comes with a range of highly nutritious breakfast cereals to fulfill the health requirements of the abundance of people across the globe. Free of genetically modified organisms and gluten, Gaia breakfast cereals have carved a niche in the industry and have reached many households to provide nutrient-packed meals.

Muesli: A Food for Healthy Lifestyle 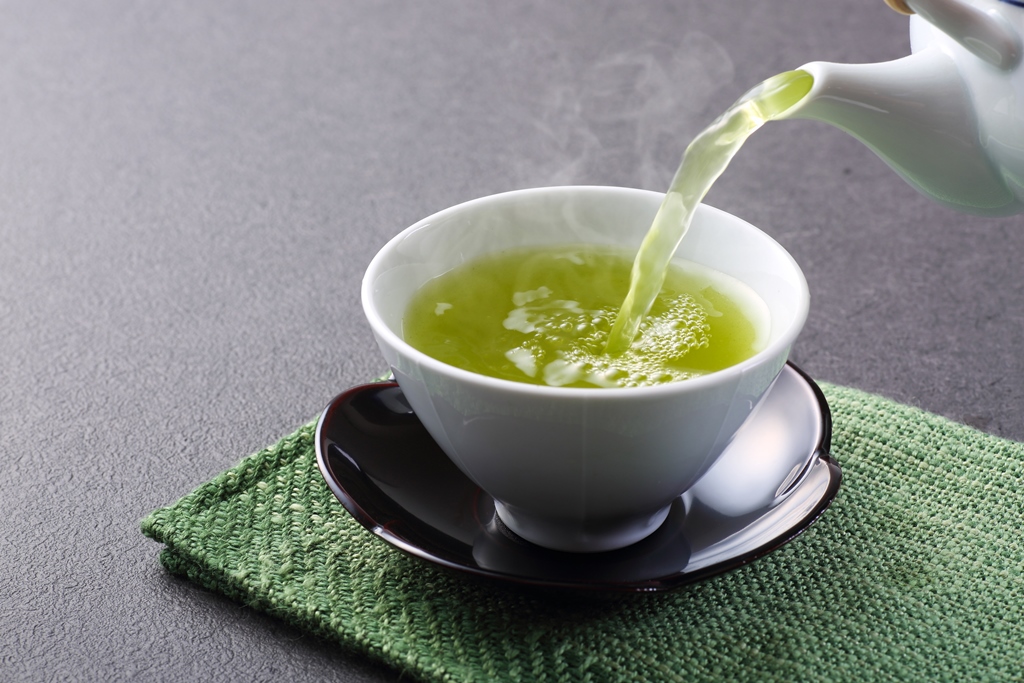 What is the best time to consume green tea 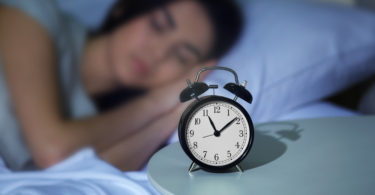 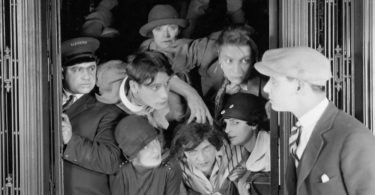 5 excuses all of us give ourselves to avoid the stairs 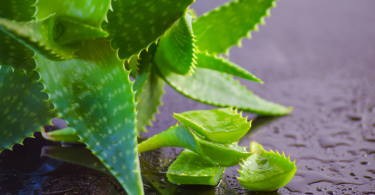 5 reasons you need Aloe Vera Capsules in your life 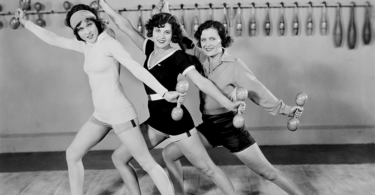 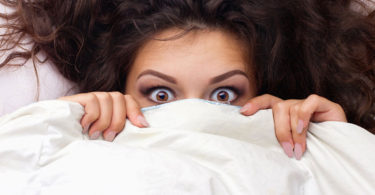 Habits That Will Haunt You Later In Life 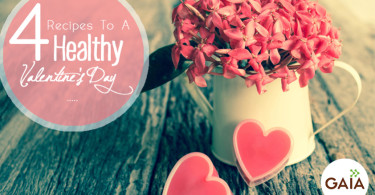 4 Recipes to a Healthy Valentine’s Day!